There is a buzz around solar and renewable energy around the globe and it is now trickling down to airports. If you have been following the news then you might have heard of Cochin International Airport and its solar power fairy tale. Long story short, the airport hit the headlines when it became the first to be fully powered by solar in an amazing project that started out with just 400 solar panels. The airport now features over 46,000 solar panels generating in the excess of 13MW. They have stopped paying for electricity all together and even started to contribute energy back to the main grid. Well, many other airports around the world are following suit and we will be telling you why more airports will join the fray in the coming years.

Does solar really save on fuel costs in running airports? Well, the answer is yes but it depends on other factors-like the direct sunlight hours in the place where the airport is located. In places with lots of sunshine though, solar power is helping reduce the costs associated with fuel-especially given the unpredictability of the global energy markets.  Solar energy is increasingly finding use as power backups as airports seek to increase power reliability and keep systems like airport lighting running smoothly.

This has mainly come in the shape of what is known as solar driven micro-grids. If you don’t know what micro-grids are, then they are just local grids that act as power backups whenever there is a power outage. They are smarter and more powerful than common generators which translates to smooth power continuity in case of power glitches in the airport.

According to the National Academy of Sciences https://www.nap.edu/read/22139/chapter/3, solar energy will give airports more control with their power keeping in mind that production and the infrastructure are local. Besides, airports are now beginning to see the potential of tapping into the space in buildings and open land around by mounting solar photovoltaic (PV) panels.

Airports are high power facilities and with that amounts of power requirements comes the problem of carbon emissions.  In fact, the aviation industry is known to be a major contributor to the carbon dioxide emissions, no wonder the industry has been under increased pressure to go green. Solar energy is one way to go and the beauty is that the sun has diverse applications other than churning out power for driving electrical applications. Airports can also take advantage of solar thermal energy for direct heating applications within the facility.

In a nutshell, the evolution towards solar has already started and expect to see more airports jumping to the ‘green’ wagon the coming years. Now, Avlite is one of the industry leaders helping drive the solar trend through design and production of solar-powered aviation lighting systems.  They are the airport lighting specialists who have carved out a name when it comes to manufacturing Airport Runway lights, Airfield lighting, Obstruction lights, Helipad lighting, Airfields and Helipad Monitoring & Control systems, Aviation solar power systems, Aviation lighting accessories and much more. 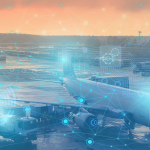 Connect Your Safety-Critical Assets to One Universal System 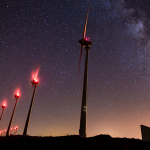 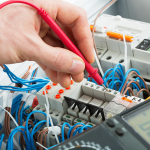 What Are Solutions And How Do They Help Our Customers Succeed? 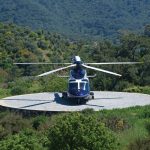 How To Select Your Heliport Lighting Solution 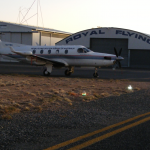 Why You Should Invest In Solar For Portable Lighting 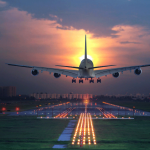 How a complementary CAT I approach system secures your airport 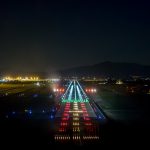 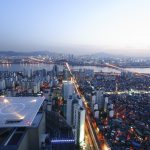 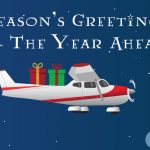 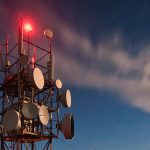 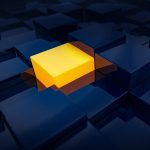 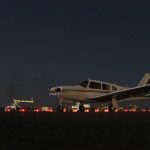 Airfield Lighting: Our Priority Is Reliability and Durability for Our Customer 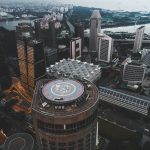 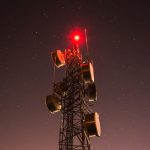 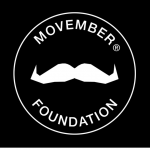 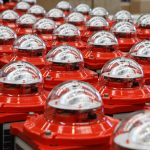 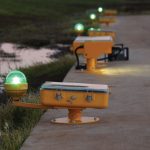 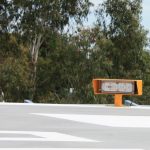