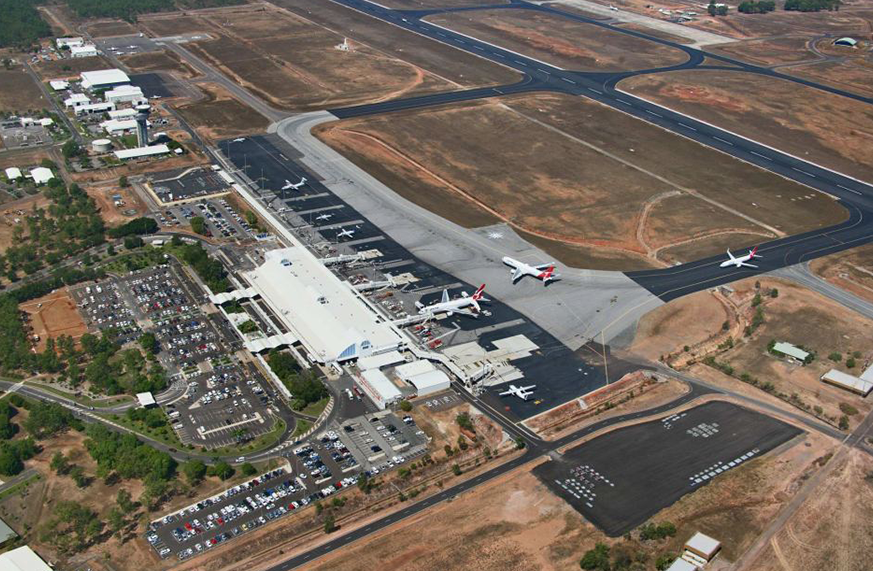 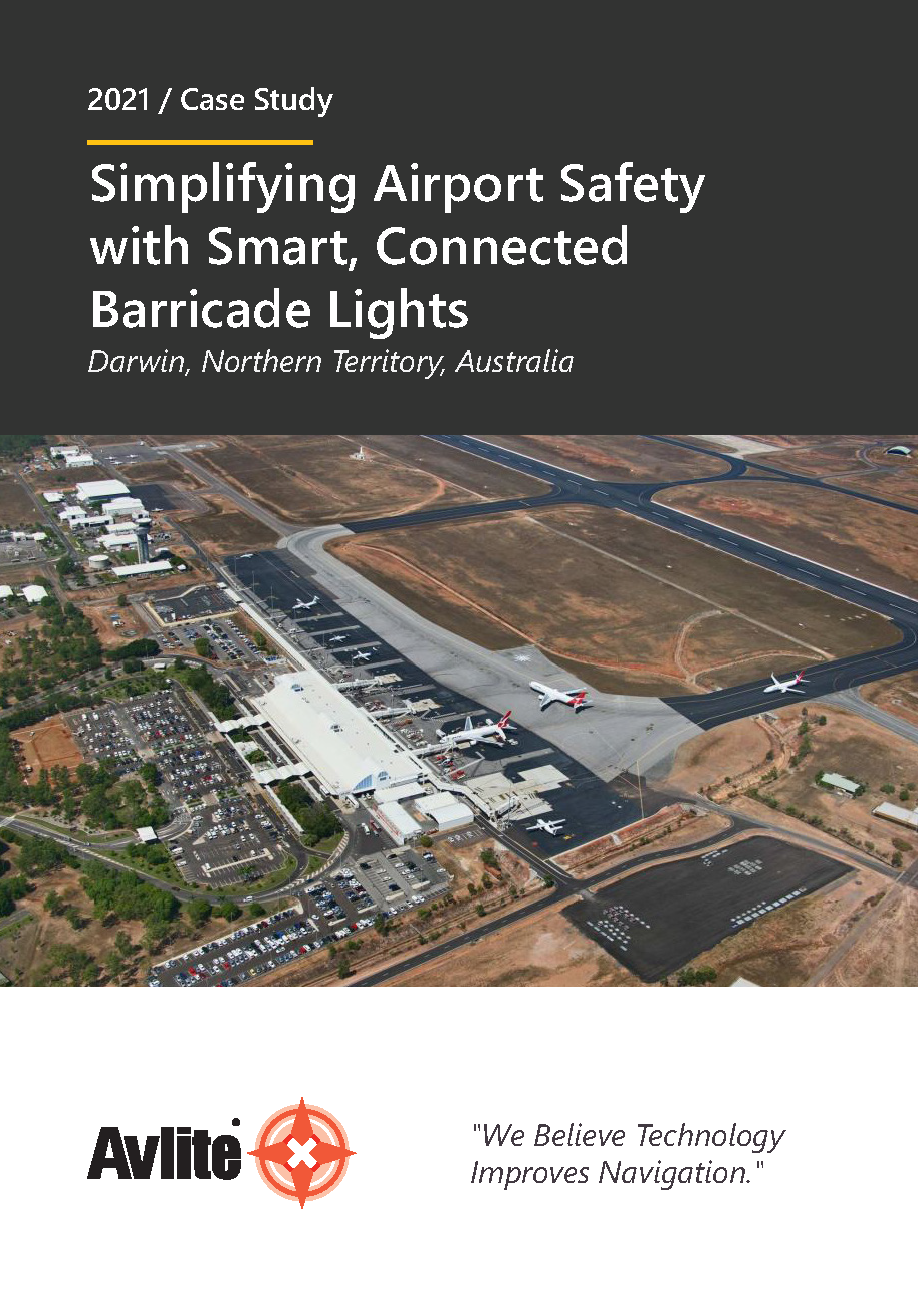 The airport is located in Darwin’s northern suburbs, 8 kilometres (5 miles) from Darwin city centre, and it is the only airport serving the capital of the Northern Territory. It shares runways with the Royal Australian Air Force (RAAF) Base Darwin.

Darwin International Airport frequently uses barricade lighting to split areas that are shared with the RAAF.

Darwin International Airport already had many AV-OL-70 lights in operation but required extra feature capabilities for its additional barricade lights.

The lights for the airport application had to be quick to deploy but reliable at all times, with the knowledge needed that the battery had sufficient charge.

The lights had to be flexible in application and easy to turn on or off. The ability to set different parameters depending on the application it was being used in was non-negotiable. 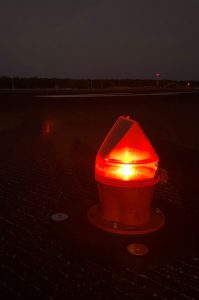 Following ongoing discussions with Darwin International Airport, they decided that their new barricade lights would be the self-contained solar AV-OL-75. It was chosen over our venerable AV-OL-70, primarily for the information and control the maintenance team could obtain via Bluetooth.

The AV-OL-75 features Bluetooth as standard, which links to the AvlitePro mobile application. The fixture can be monitored from a distance of up to 50 meters. Fulfilling one of Darwin International Airport’s main requirements was the knowledge obtained via the application.

The AvlitePro application includes the functionality to monitor the light’s power, such as its minimum and maximum voltage, load current and charge current for both the last hour and 24 hours.

The AV-OL-75 also features an in-built solar calculator. This allows the light to confirm its ability to operate at the set location and ensures optimal performance.

The AV-OL-75 was recently updated. It has optional Satcom to give airport operators complete hands-off access to the light’s information and function via Star2M. It has also gained two additional battery options for greater flexibility.

Darwin International Airport now relies on the AV-OL-75, using it as their central portable barricade light.

It has offered them the much-needed flexibility they require with the additional time saving of checking the battery status via Bluetooth. This is why it is the most flexible solar barricade light on the market.

The AV-OL-75, following its most recent update, offers much greater functionality and operating run time for only a minor premium over the AV-OL-70. 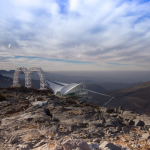 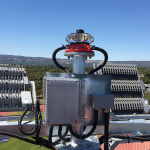 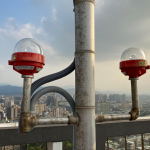 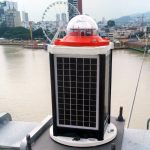 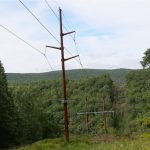 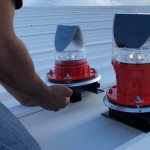 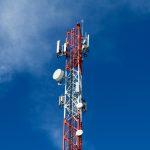 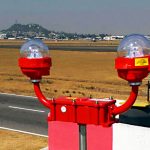 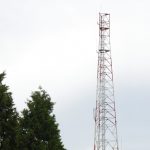 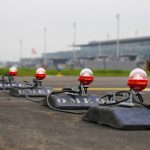 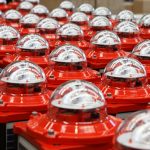