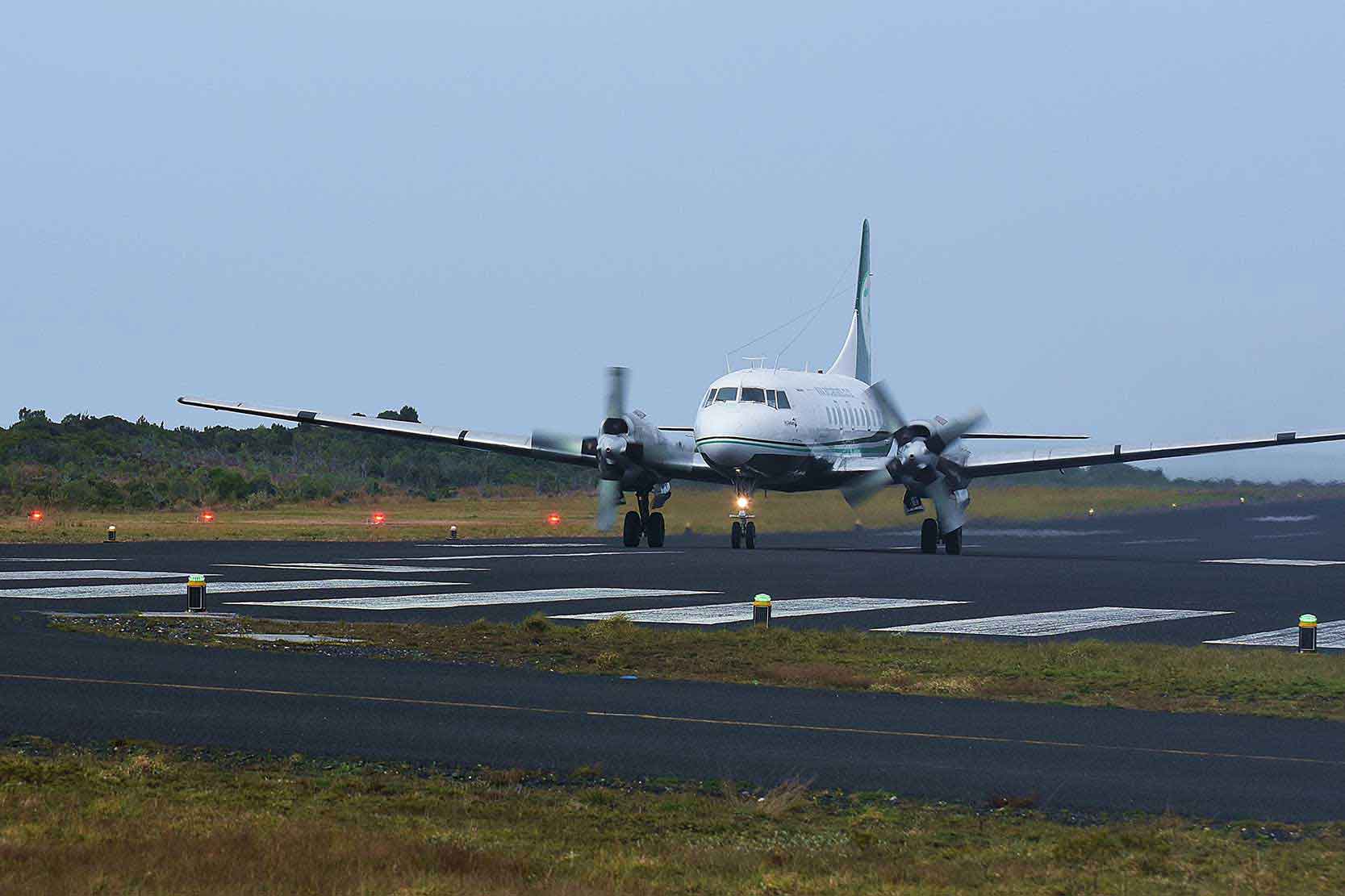 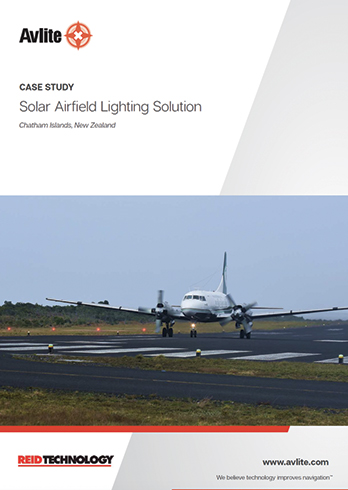 AV-155 in White and Yellow for aerodrome and warning beacon respectively, 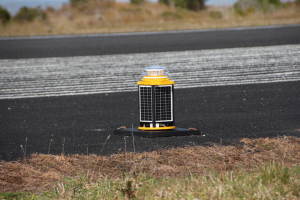 The Chatham Islands are located approximately 800 km east of Christchurch, at the end of the Chatham Rise, in an area of the pacific known as the Roaring Forties.  The Island’s lifeline to New Zealand is provided by both aviation and shipping services, with the aviation link relying on the Part 139 certificated Inia William TUUTA aerodrome.  TUUTA has a 1370-metre-long asphalt runway built in 1981.   A current project is the lengthening of the runway to 1800 m and strengthening it for code 4 C aircraft.  The air link is vital to both domestic and commercial undertakings through the provision of a mixed passenger and freight operation provide by the Air Chatham’s operated Convair 580 aircraft. This service is a single flight per weekday from New Zealand to Chatham Island (destination city varies by day of the week – Auckland, Wellington and Christchurch are served)

The Airport has employed solar powered runway lighting (circa late 1990s) and mains powered PAPIs (circa 1981), to facilitate night and poor weather operations, both of which were showing their age.  In late 2016 the activation system for the runway lights and the PAPI system failed necessitating all lights to be individually activated.  Parts for the old systems where no longer available, and slowly the systems were becoming unsupportable and very unreliable.  In addition, the airport did not have approach lighting which, in an area completely devoid of any artificial lights to use as reference points for night approaches, posed significant risks to night operations.  The regular air service provider avoided night flying wherever possible and the air ambulance service flatly refused to operate at night unless there were significantly compelling reasons to do so and the weather condition guaranteed a clear night.

As maintenance is a big issue on the islands, a major requirement is a modular design with each component being independent of the other but linked by way of radio for operation.  This means that failed components can be replaced from spares held on site, meaning no loss of operational effectiveness.  A final positive is that given the desire to extend the runway, the process of relocating all components onto the new runway, and adding further lighting will be an extremely simple process. 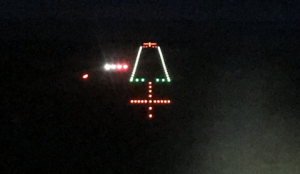 Access to Chatham Island is extremely challenging, with access being only via 4-6 flights per week from New Zealand, or a 6-10 weekly ship. Due to the challenging location, maintenance of the lights needs to be minimal and able to be carried out locally.

Along with the freight and maintenance issues, the lighting needed to be replaced immediately, but the potential future runway extension will need to include additional lights that will have to be integrated at a later date and the approach lighting will have to be relocated.

The AV-426 are an ideal choice in a remote location as they are independent and solar powered. By being standalone and communicating by a self-realizing and self-maintaining mesh network, lights can be added, removed or relocated as required without the system needing to be shut down and without major groundworks costs typically associated with the upgrade of an AGL system. With the integration of a Pilot Activated Lighting Controller, it removes the responsibility of activating the lighting from the ground crew and gives the pilots control. However, there is a need for the ground crew to be able to activate the lights in an emergency, by as simple means as possible. Additional requirements included an aerodrome beacon to attract the eye of a pilot unfamiliar with the area (for example Life Flight on an emergency Medevac) and a warning beacon to indicate that there is less than 10 minutes remaining before the airfield lights are extinguished. This combination of requirements led to the design of a control box, which integrated the PALC, warning and aerodrome beacons, and simple manual on/off and intensity control.

Integration was carried out with the assistance of our local distributors, Reid Technology, who are experienced in installation  of Solar Technologies and also provided the solar system for the PAPIs, along with a containerised workshop powered by solar to facilitate ongoing maintenance. 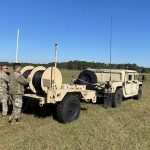 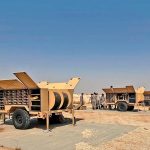 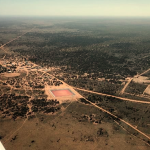