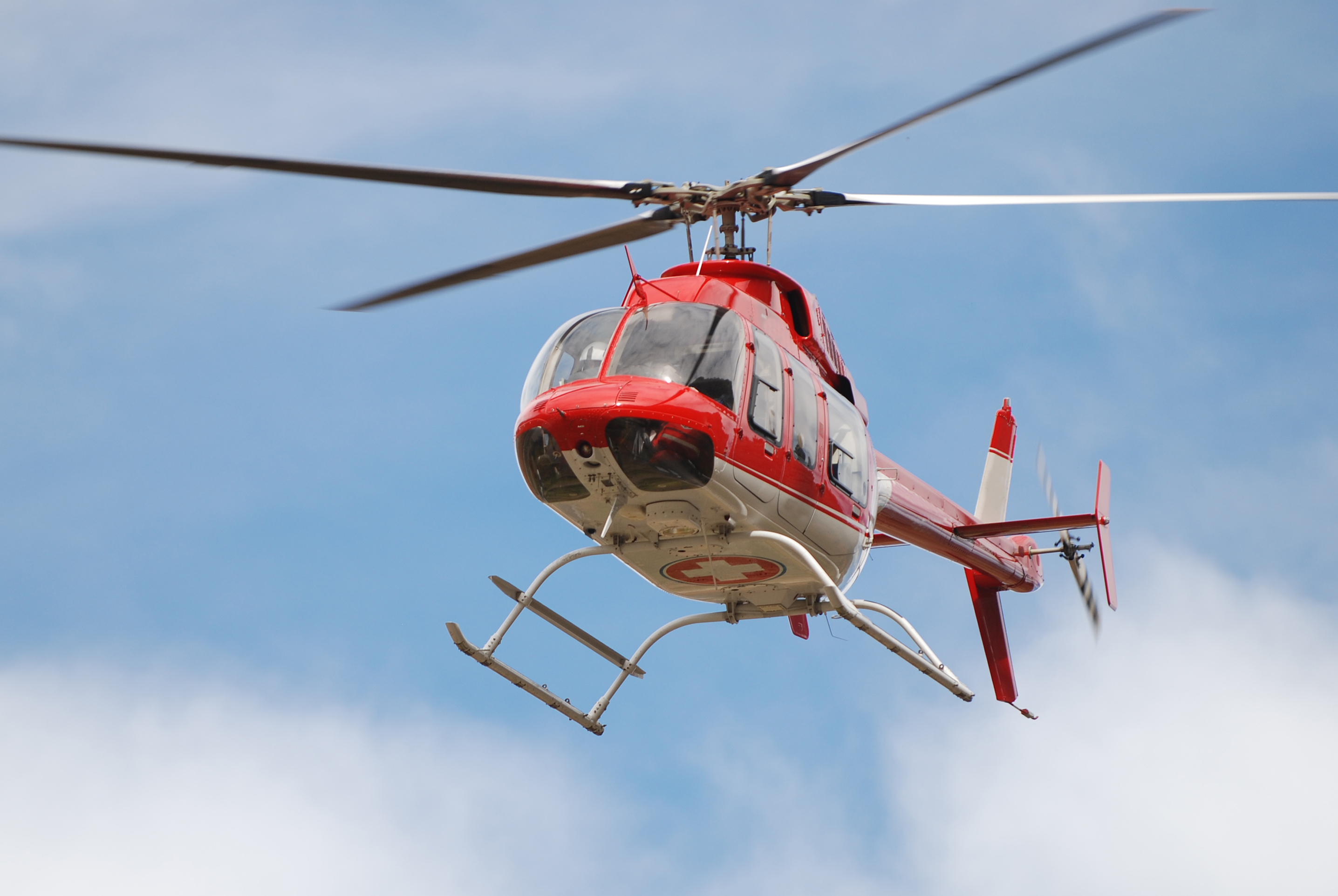 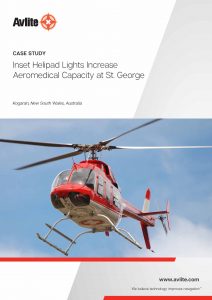 In 2015, the New South Wales (NSW) State Government pledged to upgrade the St. George Private Hospital in Kogarah. This hospital is one of the leading centers for trauma and emergency management in the state. It admits thousands of patients each year from across NSW.

The hospital needed the ability to transfer and accept critical care patients, so needed a medivac site. The planning process for the renewal and upgrade required an elevated helipad aiding Sydney’s south-west area.

$277 million was given to the St. George Private Hospital redevelopment project. The brand new, eight-story acute services building allowed for the hospital’s first rooftop helipad. A helipad had not been incorporated into the hospital before.

Due to its close proximity, the Sydney International Airport needed to be included in the consultation process. There were certain restrictions to be taken into account due to the flight paths of the hospital and the airfield overlaying each other, requiring additional lighting.

The project scope called for an Inset Helipad Solution to cater for medivac emergencies. The lighting requirements also stated minimal maintenance by the hospital. Pilot Activation Lighting Controls (PALC) was an essential factor in enabling activation by pilots on approach and facilitating safe landing.

The challenge faced by Avlite was to design a system to meet CASA requirements. It also had to meet the NSW Health Department guidelines, co-developed with medivac pilots.
The Avlite Helipad Lighting System (HLS) needed to be easy to install and be designed in tandem with the lighting contractor and the hospital builder.

A leading building group in Australia, Multiplex (in conjunction with Heyday Group Contractors and NSW Health) chose an Avlite Helipad solution. The sleek and robust omnidirectional LED Inset Helipad Light was key to the decision.

Our renowned ability to produce a specialised Control and Monitoring System with a Pilot Activated Lighting Control System (PALC) was also integrated into the helipad.

The LED Inset Helipad lights are designed to be able to optimise light output using a compact and low-profile design. This was key to minimising the risk of dynamic rollover at St. George Private Hospital.

The fully sealed optics and electronics of this light maximises resistance to liquid and dust intrusion and mechanical shocks, with built-in surge protection and Safe Extra Low Voltage compliance. IR mode is incorporated within the lights, allowing pilots to use Night Vision Goggles (NVG) when landing on the helipad.

Helipad perimeter lighting is a vital component of the hospitals elevated HLS. The installed Avlite premium LED inset lighting provides superior visibility in all conditions. It requires minimal maintenance and ensures the maximum safety for critical patients in the take-off and landing area at St. George Private Hospital. The elevated helipad now serves as the primary landing site for all helicopters at the hospital.

In addition to the helipad lighting at St. George Private Hospital, Avlite provided two Medium Intensity Type C obstruction lights to mark the top of the new eight-story building. This was an essential condition due to the height of the building.

Avlite’s deployment of this state-of-the-art inset helipad showcased our product and solution range for NSW Health and the wider hospital community. Our safety-first approach leads the market, with rave reviews from pilots.

“Northern Rescue Helicopter Service undertook testing on the Avlite Inset Helipad lights and found them to be excellent. Inset Helipad Lights met all our standards, including inbuilt IR for NVG and dimmability. As a pilot, I am always happy to know I’m landing on a helipad lit by Avlite.” 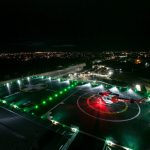 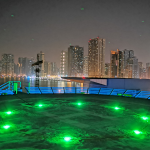 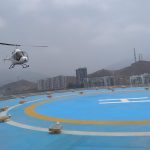 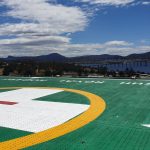 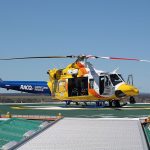 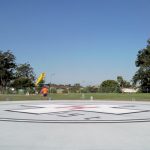 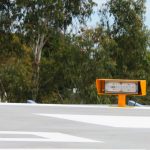 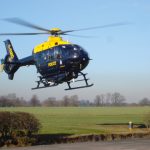 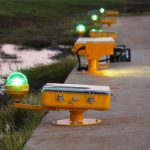