Visual Flight Rules (VFR) are non-instrument and non-precision approach runways as defined by ICAO and FAA.

Visual flight rules (VFR) are a set of regulations under which a pilot operates an aircraft in weather conditions generally clear enough to allow the pilot to visually see where the aircraft is going.

Visual Flight Rules lighting systems consist of Low or Medium Intensity Runway and Approach Lighting systems that are used to guide pilots visually for a safe approach and landing. They are commonly found at public and private airfields or runways without an instrument approach.

There are different rules and regulations for ICAO and FAA VFR runways, but the common fixtures include:

Instrument Flight Rules (IFR) are a set of regulations that dictate how aircraft are to be operated when the pilot is unable to navigate using outside visual reference. IFR flight is dependent upon flying by reference to instruments in the flight deck, and navigation is accomplished by reference to electronic signals.

There are different rules and regulations for ICAO and FAA Non-Precision IFR runways, but the common fixtures include:

Precision Instrument Flight Rules Category One (CAT I) are precision approach runways as defined by FAA and ICAO.

Precision Instrument Flight Rules (CAT I) is an operation of precision instrument approach and landing based on the Decision Height (DH) and the Runway Visual Range (RVR). CAT I relies only on altimeter indications for decision.

There are different rules and regulations for ICAO and FAA CAT I Precision Instrument runways, but the common fixtures include:

Our Team has a proven track record of completing airport development projects on time and on budget. Below are same of our projects where we made a difference. Contact us to know more. 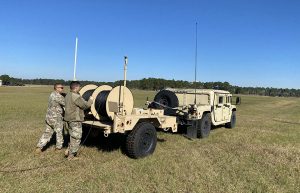 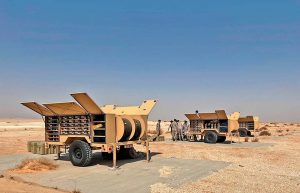 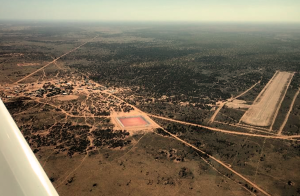 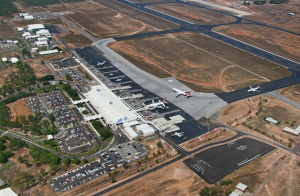 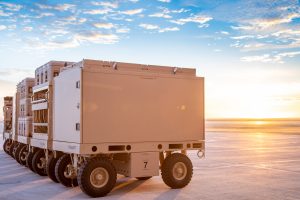 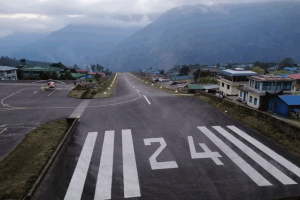 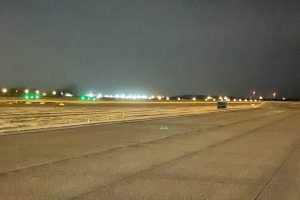 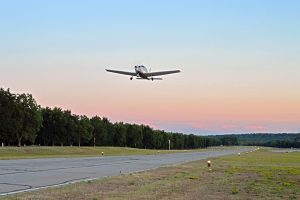 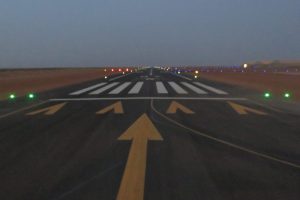 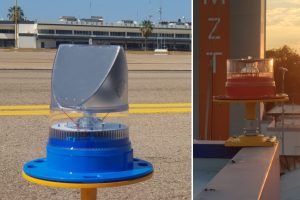 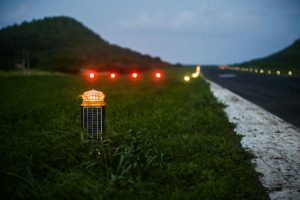 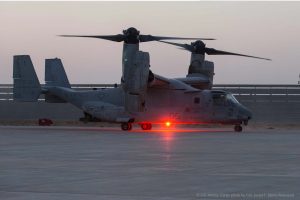 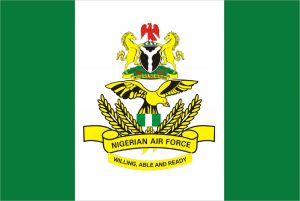 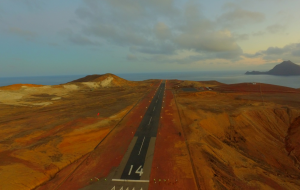 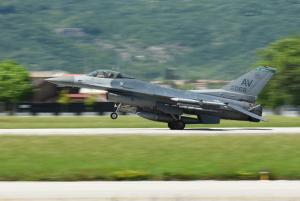 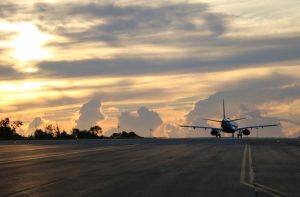 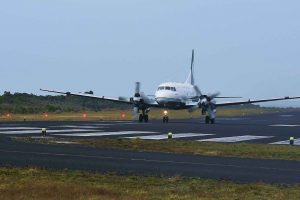 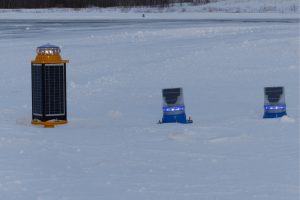 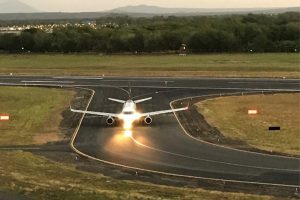 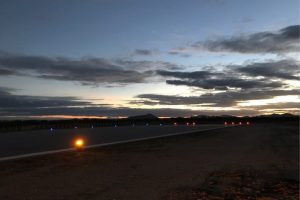 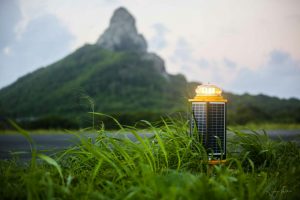 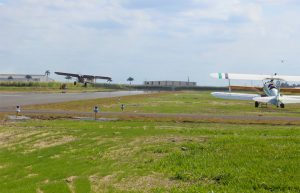 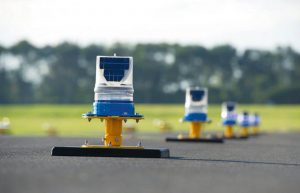 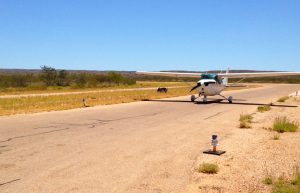